LET’S GET
IN TOUCH

Give me a call or drop me a line and let’s discuss what we can achieve together: 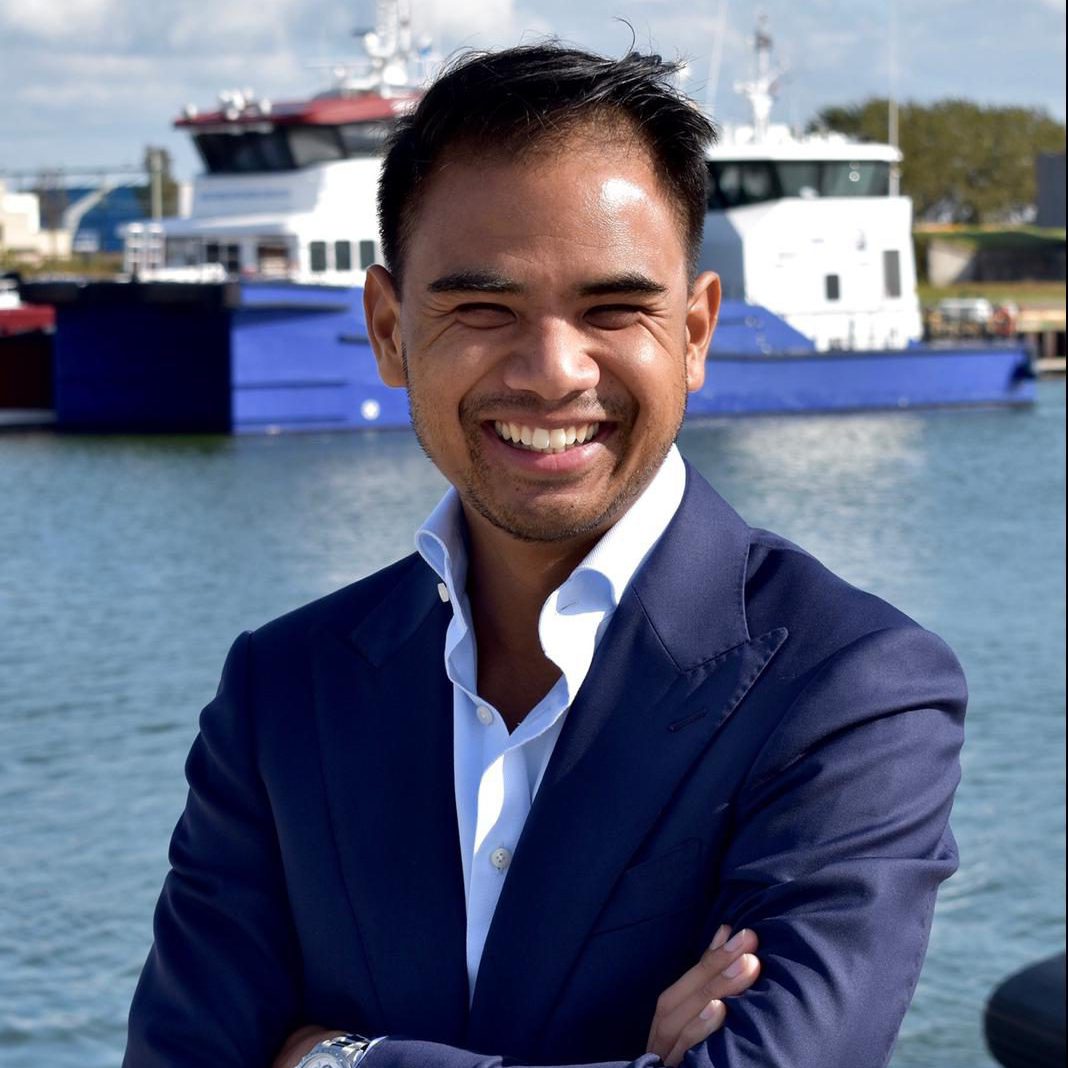 NEED HELP WITH YOUR NEXT PROJECT?

Let us know how we can
be of service 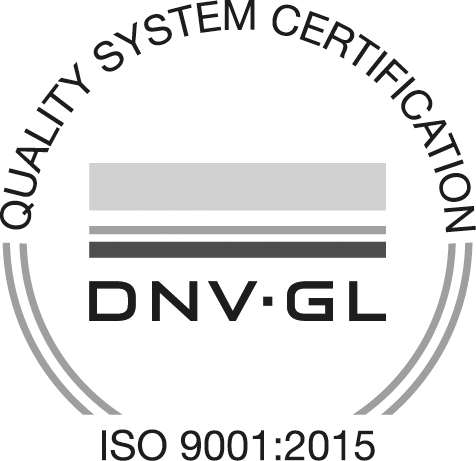